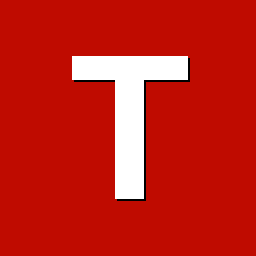 This topic has more replies, but you'll need to be signed in to view them. Click to Sign in or to Register.