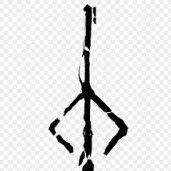 iiishahabiii, May 17 in Movies & TV Shows