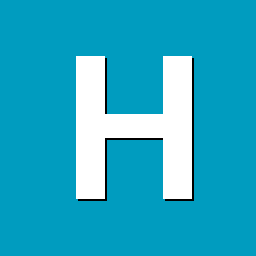 HARDY, Thursday at 04:45 AM in Gamer's Hangout and Discussions