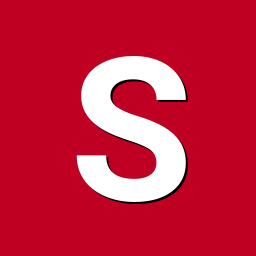 By sameron, Thursday at 09:37 PM in Graphic Contests and Designs