How To Kill Unresponsive Programs Without Task Manager 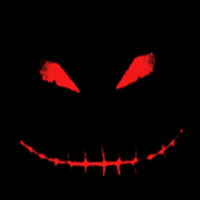