Hampshire top of the table, Cooke blasts 161 for Glamorgan 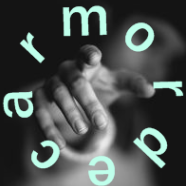