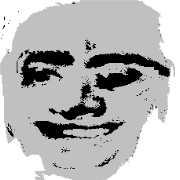 By murve33,
October 1 in Feel the Music