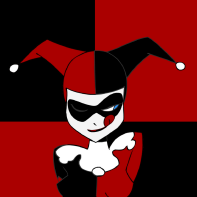 By KindOfEveryColor,
January 9 in Polls Chit-Chat