'X-Files' Animated Comedy in the Works at Fox 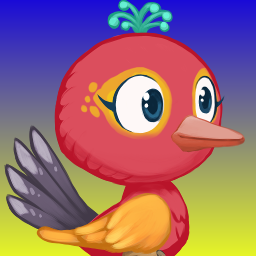