games Which games are you currently playing ? 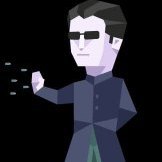